Freight hauled by the trucking industry rose last October almost a staggering 10 percent, which has been the biggest rise since December of 2013!

The ATA (American Trucking Association) tracks the volume of freight in it’s Tonnage index. They report that during the first 10 months of this year, the index has went up more than three percent compared to previous years. 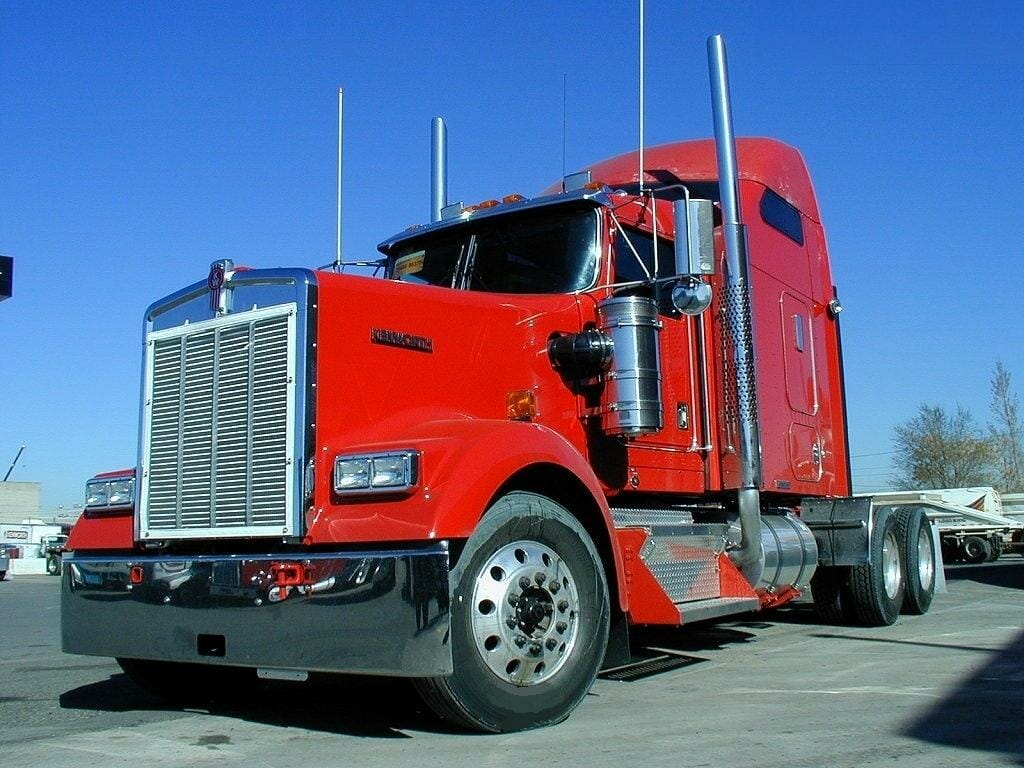 The end of the year during holiday shopping season generally see’s an increase in freight. This year the volume of freight is up almost seven percent which leads retailers to believe they may see a strong consumer spending presence this year; also expecting consumers to continue strong through the fourth quarter of the year. The chief economist of Bank of the West stated “The fact that retail sales continue to climb in October after huge increases in spending in September bode well for this holiday shopping season.”

The ATA suggested that “Continued improvment” could lead to a stronger network of freight continueing to state that this “strength” might be a due to multiple factors.

The trucking industry transports about 71 percent of freight hauled by all means of domestic transportation. In total, this adds up to roughly $676 billion in business and about 80 percent of all revenue that is earned by all transportation modes, says the ATA.

This article was written by a USA Breakdown collaborator. The views and opinions of this collaborator are their own.

USABreakdown is run by a team of professionals who have worked in the industry for over a decade. We are drivers and we are fleet managers; we are breakdown and load coordinators. We understand the trucking industry and strive to innovate.